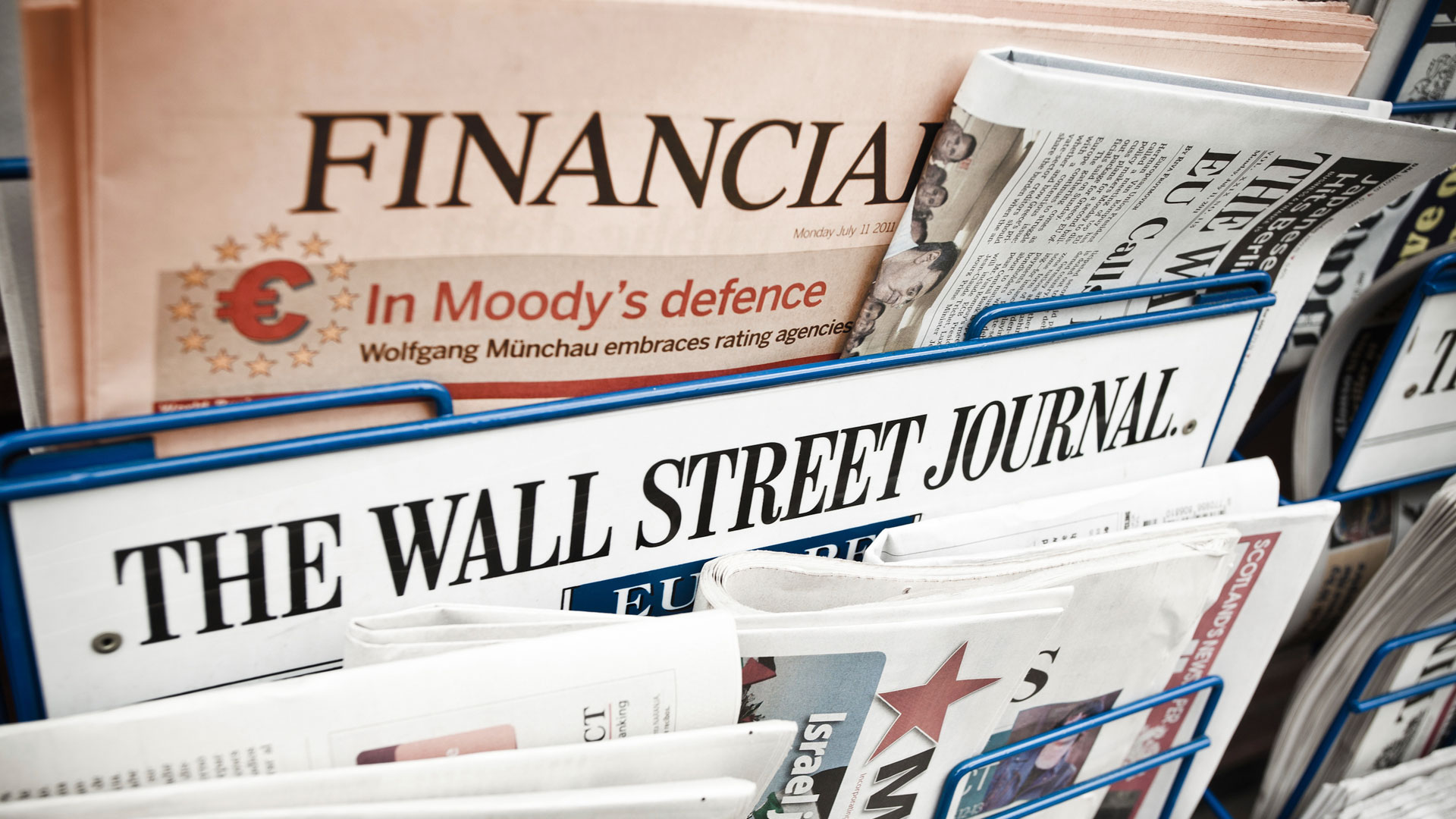 LMAX Exchange: Master of Its Own Destiny

“2018 was a transitional year for foreign exchange,” reflects David Mercer, CEO of LMAX Exchange Group. The first thing he points to in order to back up this claim is the impact of new regulations, which changed the way that LMAX Exchange did business in a number of areas. For example, because of Mifid II, it had to separate its brokerage and its Multilateral Trading Facility (MTF) businesses, LMAX Global and LMAX Exchange, respectively. This process largely consisted of vast piles of paperwork as the firm was forced to re-paper clients.

In addition, Mercer says that in 2018 there was a reconfigurement of the FX market structure, driven in large part by the FX Global Code and the entrance of larger exchange groups into the OTC market via platform acquisitions.

“There was a heated debate in the FX industry about whether last look was acceptable or not, but that debate is now at an end because the Global Code effectively legitimised it. One of the knock-on effects of that in 2018 was that you saw a lot more disclosed bilateral trading than I initially would have expected,” he explains. “In many ways, FX became more OTC in 2018 than it has ever been.”

For LMAX Exchange, as an operator of a central limit order book (CLOB) with order driven firm liquidity only, this was hardly a change to be celebrated, but Mercer remains confident that it will prove to be only a short-term reaction to the Code. He argues that across capital markets globally the long-term trend has always been towards more exchange traded activity, and that eventually this will prove to be the case in FX. In addition, he points out that with exchange operators acquiring OTC platforms’ one-way pricing optionality – otherwise known as ‘last look’ – could come under pressure as these firms’ rulebooks do not typically allow for such a practice.

More broadly, Mercer sees the Recognised Investment Exchanges (REIs) having an impact on the regulatory framework of the OTC FX market. “The entrance of REIs into FX is going to have a big effect because those REIs come with reams and reams of regulations and rules. I think that we have to accept that we work in a regulated environment and it’s going to get more, not less, regulated,” he says.

Last year was also a strange year for the cryptocurrency markets, an area that LMAX Exchange Group got involved in via the launch of LMAX Digital, the physical cryptocurrency trading exchange for institutional investors; making the group the first established FX execution venue to enter the deliverable (spot) cryptocurrency market. Despite the launch of bitcoin futures by two massive global exchange groups and numerous firms seemingly turning their attention towards providing services to support institutional clients wanting to trade cryptoassets, the price of assets collapsed significantly over the course of the year.

“You would never choose to launch in a bear market,” says Mercer. “But once you’ve done so and survived you’re actually in good shape because a lot of people can’t withstand a bear market.”

He adds that he remains a believer in the digital asset space and he is certain that these assets will become a natural part of traditional trading desks across the sector.

“We’re in this market for the long-term opportunity, not shortterm opportunism. For us, 2018 was all about launching and connecting with names in this market, it was certainly not a getrich-quick year. That being said, it’s probably the fastest growing exchange that the group has ever launched. Typically, exchanges are expensive to launch because there’s a high fixed cost to print one ticket and then a very low marginal cost to print every ticket after that. In the crypto space, LMAX Digital reached break-even in month seven, I’ve never seen that before in any of our exchanges,” he comments.

Another notable development for LMAX Exchange in 2018 was that the company’s management brought 95% of the company under its control, a move that Mercer says highlights its independence and gives employees with equity stakes more skin in the game.

“It was a good opportunity and a good time for us to do it, now we’re masters of our own destiny. It’s never good having passive shareholders in a company like ours, if you want to own 30% of my company then you need to have input. So now we’re in control and we’re steering in the right direction,” he adds.

“We have everything it takes to be a significant player in the institutional space, we just need to get our message out there. We need to sell the quality of execution, we need to sell the independence and we need to sell how close the clients are to the technologists who built the platform and the people who run it. That’s the number one push,” he says.

Meanwhile, LMAX Exchange has been restructuring its APAC business over the past 12-18 months and hiring new staff to fill its offices in Singapore, Hong Kong, Tokyo and Auckland. Mercer estimates that about 30-40% of LMAX Exchange’s business already comes from the APAC region, but claims that there is much more to come.